The chemical substances and the neurotoxic effect on workers

Tens of thousands of workers are exposed to pollution by the neurotoxicity found in their different workplaces, small businesses, handcrafting industries and even at home. The problem gets worst due to the lack of information on the risks posed by these substances and the safety controls to be taken during its use, on the other hand, the overconfidence that exists about the abstraction of this danger when it comes to the exposure to small doses of toxicity by ignoring the cumulative effects of these substances every time they enter the body. In Ecuador, nowadays there are few studies that distinguish this exposure to these substances, and none on the incidence of the neurotoxic syndrome, considering it an important field to research. Workers who are exposed to chemical toxic substances are now associated to adverse human health effects, due to its aggression and because of the worker´s safety before breaking health directly. They enter the body by the respiratory, dermal or digestive system, and show a great affinity with the body grease so that it accumulates and affects the different organs, tissues, the central nervous system, the bone marrow and liver. Immediate acute and chronic long-term effects were detected due to the intensity and duration of the exposure. Some symptoms include drowsiness, loss of appetite, headache, dizziness, depression, anxiety, nervousness, fatigue, irritability, memory problems, mental sluggishness, apathy, seizures, motor skills incoordination, genetic alterations, among others. 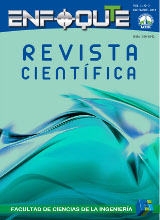 This work is licensed under a Creative Commons 3.0 BY EC License. 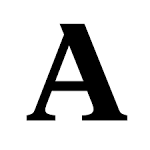